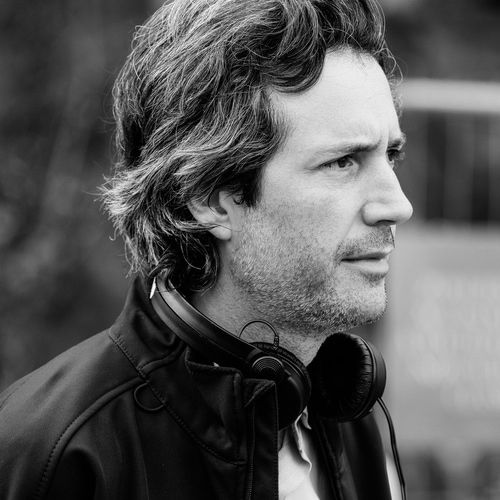 Antonin Baudry first made himself known as a diplomat: he held the position of ambassador of French culture and president of the French Institute, and was also cultural counselor of France to the United States.

Passionate about literature, he founded the Albertine bookstore, which is today a reference for Francophile Americans. Under the pen name of Abel Lanzac, he signed the graphic novel "Quai d'Orsay" (released in the US and the UK as « Weapons of Mass Destruction ») and received the prize for the best album at the Angoulême International Comics Festival in 2013. He co-wrote the film adaptation made by Bertrand Tavernier, who won the prize for the best screenplay at San Sebastián International Film Festival. After long dreaming of becoming a filmmaker, Antonin Baudry masterfully took the challenge, directing Le Chant du Loup. The film, released in February 2019, distributed in more than fifty countries and endowed with a prestigious cast (François Civil, Mathieu Kassovitz, Reda Kateb, Omar Sy, Paula Beer and Damien Bonnard) was a success both critical and public. Centered and based on sound and an acoustic universe, the film received César Award for Best Sound.