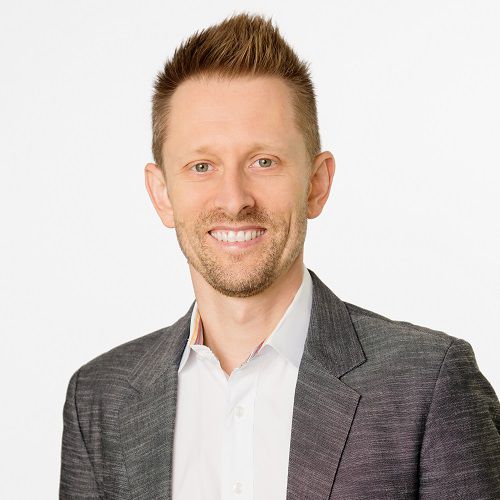 Chris was the co-founder of Planet Labs, a company providing unprecedented daily, global mapping of our changing planet from space.

As the company’s CTO for 5 years, he took the company from the drawing board to having launched more satellites into space than any other company in history, completely transforming the space industry along the way. Chris was previously a Space Mission Architect at NASA’s Ames Research Center. After working on a number of traditional spacecraft programs at NASA, Chris co-created Phonesat, a spacecraft built solely out of a regular smartphone. While at NASA, Chris also established Singularity University, a school for studying the consequences of accelerating technological development. Chris received his Ph.D. in Physics (with honors) and BSc. in Physics and Mathematics, both from the University of Sydney. During that time he organized several international space conferences for the youth of the world, and was the first Executive Director of the Space Generation. Chris is now an Operating Partner at DCVC, a deep tech investment fund based in San Francisco. In his spare time he runs a music studio and releases his own music under the name Dr Chrispy - you can check him out on Spotify!