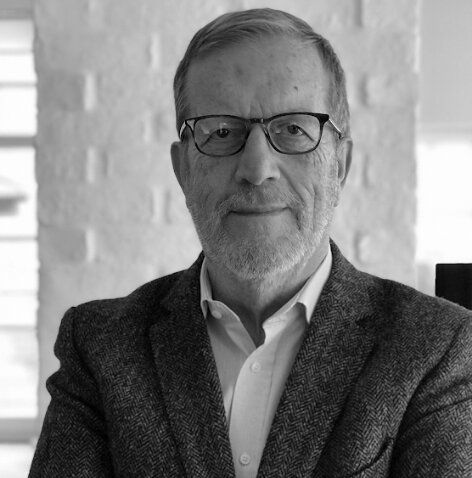 Dr. Christoph von Braun is the General Manager of Andrea von Braun Foundation for the Promotion of Interdisciplinary Thinking and Methods. He has been a consultant and researcher in the areas of R&D management, technology, innovation and organizational strategy, family businesses, and Japanese business issues.

He has worked as the Head of Technology Strategy in Corp R&D and Corporate Planning Group at Siemens AG in Munich and other management positions at Siemens K.K in Tokyo. He was also active as an advisor at Dorsch Consult GmbH in Munich and the Head of Bavarian chapter of the Association of German Engineers. He holds teaching assignments at various universities, corporations and research institutes. Dr. von Braun is on the Board of Globalance Bank, Zürich, Switzerland, as well as the board member in various startups in North America and Europe and Munich Chamber Orchestra, and the trustee of University of Geisenheim, Germany. He is the co-founder and Partner in creative photography Gallery f5.6 in Munich. On the major publications, Dr. von Braun has authored an array of publications and books including “The Innovation War”, which has been translated into German, English, Spanish and Chinese, as well as the forthcoming “The Benefits of Disaster”. He is also the editor of Innovationsmanagement with Nikolaus Franke, and Briefe zur Interdisziplinarität (Letters on Interdisciplinarity). Dr. von Braun has international education experience in the UK, Germany and the USA. He received his law degree from Free University of Berlin. He earned his PhD in Space Law at the University of Freiburg and holds a Master of Science in Technology Management degree from Sloan School of Management at M.I.T.