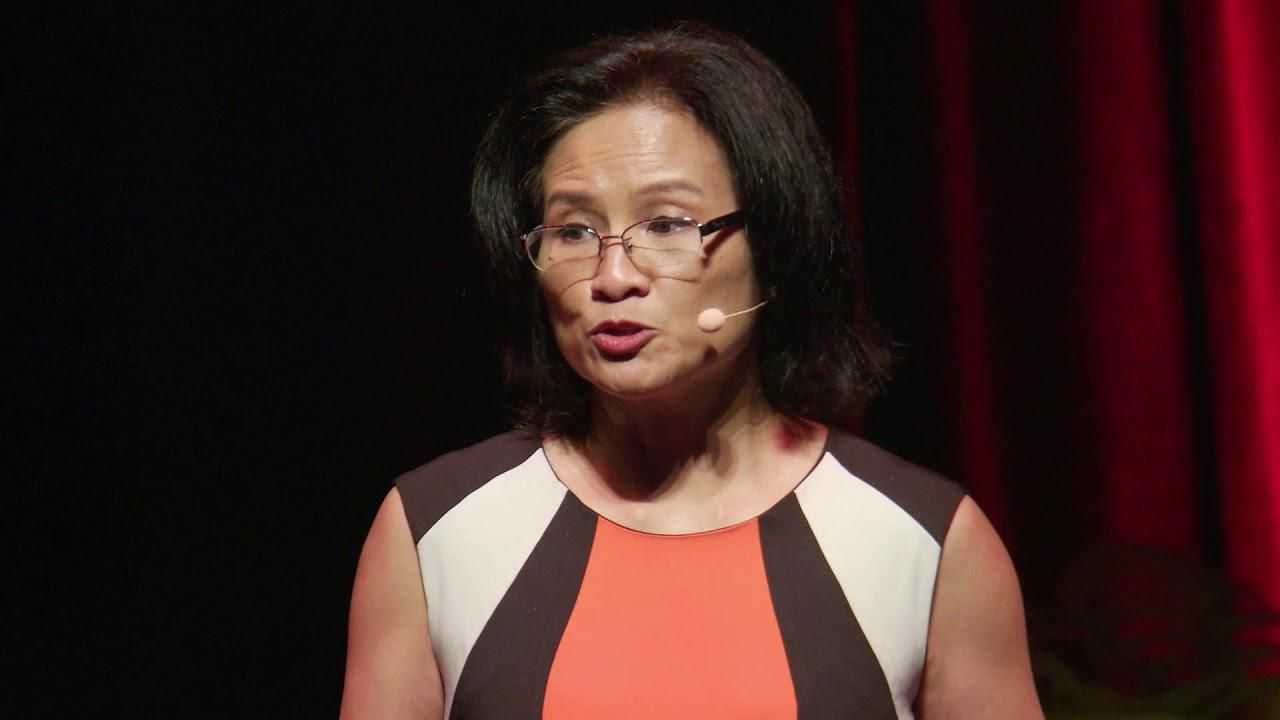 Space entrepreneur, global change maker, and aspiring exponential innovator. Emeline is Co-Founder and CEO of SpaceBase, a social enterprise focused on democratizing space for everyone by co-creating space ecosystems in developing and emerging countries, starting with New Zealand.

Emeline is also a Director for Orbital Astronautics, NZ, and a Co-Founder of International Space Consultants, USA. She joined the inaugural cohort of the Edmund Hillary Fellowship program in New Zealand in 2017, and subsequently ran two national space and aerospace challenges in NZ. She was the former Chief Impact Officer and Executive VP of Operations at Singularity University (SU) where she overseed SU’s impact programs, including country and state-wide impact prize competitions. Emeline also served as Space track lead for SU’s Global Solutions Program for four years. She sits on the Board of Trustees for the 10 to the 9 Plus Foundation and is a member of the Associate Editorial Board for the journal New Space. Emeline has a BS in Physics from the University of the Philippines and a MS in Earth and Space Science from York University, Canada. She attended the International Space University (ISU) Space Studies Program in Strasbourg, France and subsequently worked for ISU developing it’s Masters of Space Studies program and running its summer space studies program. In commercial space development, she has worked and consulted for several startups including serving as Director of Program Development and Research, and Director of Operations for Space Adventures Ltd, a space tourism company sending private citizens to the International Space Station; and Odyssey Moon and Moon Express, which plan commercial transport to the Moon. Emeline is co-author of the book “Realizing Tomorrow: The Path to Private Space Flight,” University of Nebraska Press (2013), which was selected that year for the US Air Force’s Chief of Staff Reading List.