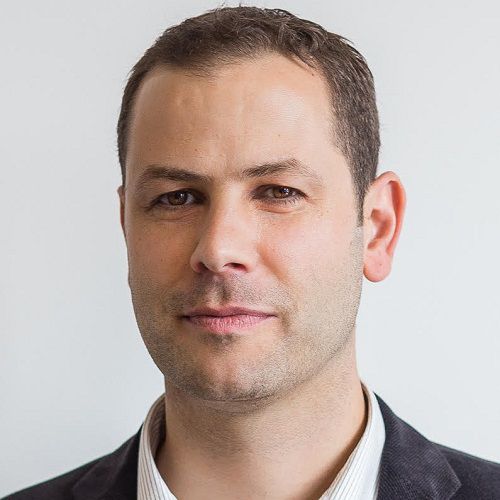 Fabien Jordan is widely recognized for his work on Switzerland’s first satellite, SwissCube, a highly successful educational mission initially projected to have a one-year lifespan - but which remains functional in orbit today, an impressive ten years post-launch. Fabien’s SwissCube contributions include his expertise in the electrical developments of the spacecraft while serving as Electrical Systems Engineer for the Swiss Space Center of EPFL in Lausanne. Fabien’s engineering and management expertise also spans technical work for several scientific instruments while serving as Technical Manager at the Space Exploration Institute in Neuchatel. Thanks to his solid experience in space systems engineering and his active involvement in the CubeSat community, he rapidly became convinced that nanosatellite constellations would be capable of disrupting specific segments of the satellite industry. In 2014, Fabien co-founded Astrocast, the first satellite operator of Switzerland. Together with an international team of experts, he progressively developed a strong business model to provide global, direct-to-satellite Internet-of-Things (IoT) communications. Fabien obtained his Electrical Engineering Degree with a specialization in Energy Systems, from University of Applied Sciences Western Switzerland. He is bilingual, with English and French proficiencies.