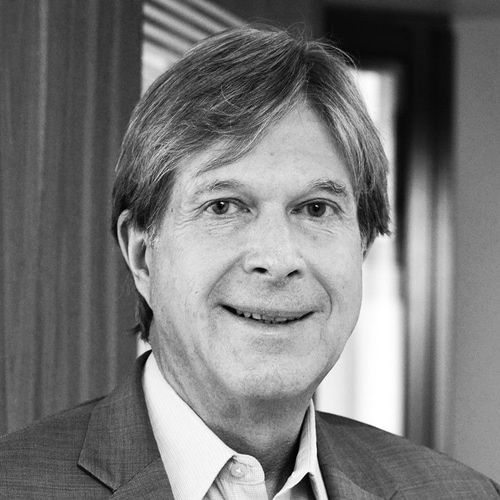 Mr Martin was the Vice President for North American Operations at the International Space University for two years until his retirement in 2021, and previously acted as the Senior Advisor to the Luxembourg Ministry of the Economy, where he contributed to the establishment of the Luxembourg Space Agency. Prior to that, he was the Director of Partnerships at NASA Ames. In this position he oversaw new business opportunities for the Center, entrepreneurial partnerships, and facilitated the development of the Center’s long-term strategy. Mr Martin has been with NASA for over 25 years and worked at Langley Research Center, NASA Headquarters and Goddard Space Flight Center before coming to Ames. He has worked primarily in the science mission and human spaceflight areas, usually in program management for advanced technology and strategic planning. In 2002, he was named NASA’s first Space Architect, leading strategic planning for the Agency and providing the analysis that was used to develop the Bush Administration’s ‘Vision for Exploration’. For this work he was awarded NASA’s Outstanding Leadership Medal in 2005. From 2005-2007 Martin was on a NASA Intergovernmental Personnel Assignment (IPA) as the Director of the Space Studies Program at the International Space University.