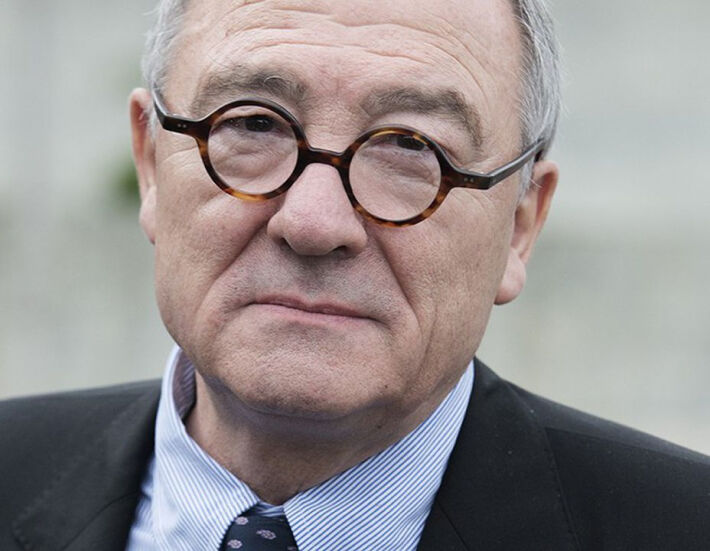 Within Europe, Mr Dordain has nurtured ESA’s relationship with the European Union and its institutions. Within the ESA/EU framework agreement established in 2004, ESA and the European Commission have drawn up a European Space Policy as a common political framework for space activities in Europe. Globally, Mr Dordain’s leadership has enabled ESA to consolidate and enhance several international partnerships. With NASA, he has been key in ensuring the extension of the International Space Station’s operational life to 2020. On the Russian side, Mr Dordain promoted the launching of Soyuz from Europe’s Spaceport in French Guiana and the cooperation on the ExoMars mission to Mars (2016–18). He fostered and developed cooperation with Japan, especially in planetary exploration with the BepiColombo mission to Mercury and through the EarthCare Earth Explorer mission. He also increased ESA’s efforts to establish cooperation with China, especially in space science.