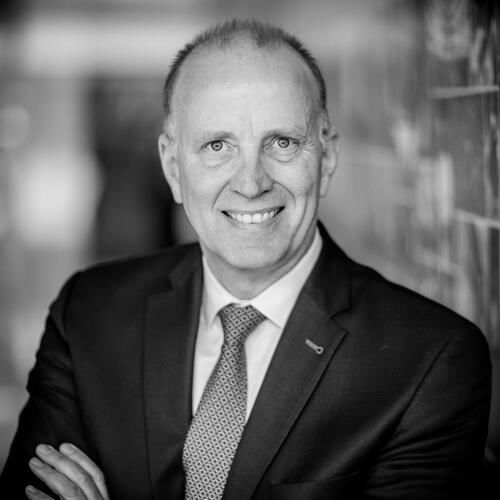 Marco Fuchs, born in 1962, has been CEO of OHB SE since 2000 and CEO of OHB System AG since 2011. He studied law in Berlin, Hamburg and New York and was admitted to the bar and attorney-at-law.

He then worked as a lawyer at Jones Day in New York and Frankfurt. He has been Honorary Consul of the Republic of Italy in the State of Bremen since 2008 and Vice President Space at the Federal Association of the German Aerospace Industry BDLI since 2017.