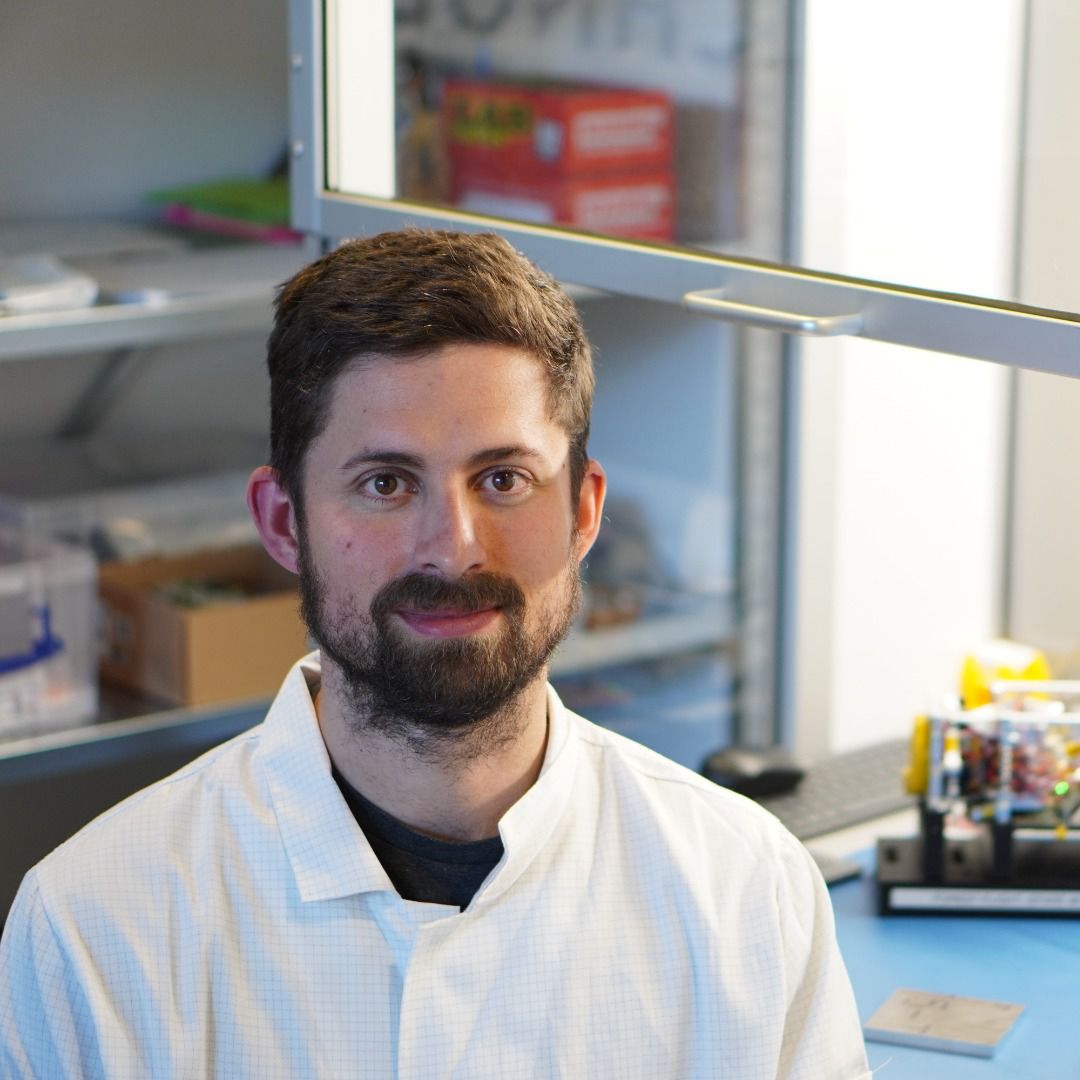 Martin is the Chief Technology Officer of OroraTech, a company offering affordable thermal-infrared products from space, with a current focus on global wildfire detection and monitoring.

At OroraTech he oversees all technology development, which ranges from the product to the satellite and instrument. Martin holds a doctoral degree in Aerospace Engineering from the Technical University of Munich (TUM) where he started the systems engineer on First-MOVE, the first satellite of TUM launched into space. He was the project manager of the MOVE-II satellite, launched in December 2018 and MOVE-IIb, launched in July 2019. Martin led the Small Satellite research group at TUM, and focused his research on reliability assurance and risk mitigation of Small Satellites, development of robust SmallSat Hard- and Software for space use, and hands-on space education in universities. Martin published a book on Nanosatellites, holds a European Patent, authored and co-authored more than 50 scientific papers and supervised more than 60 Master’s & Bachelor’s Theses in the field of Small Satellites and their applications. He likes to travel, or just to go for a good hike in the Austrian Alps.