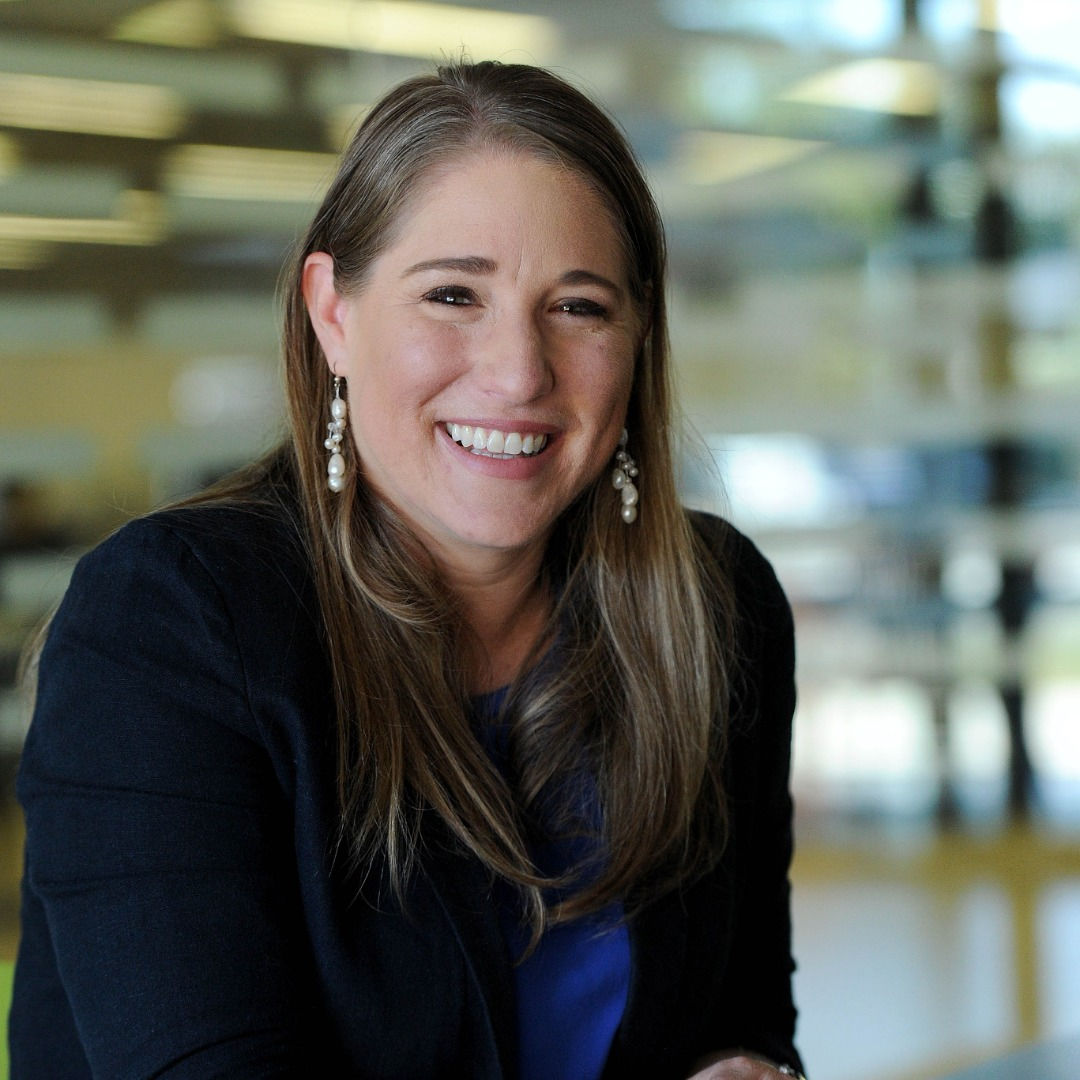 Melania is the Director of Science Strategy at Planet, a company that operates a constellation of 200+ high-resolution satellites that photograph the Earth daily, with the goal of documenting global change, making impacts visible and providing transparency to the solutions.

Inspired by Jacques Cousteau and space shuttle missions, she grew up dreaming of exploring extreme environments. She studied a Bachelor’s in Mechanical Engineering at the University of Costa Rica and moved to the United States to work for astronaut Franklin Chang-Diaz at his Advanced Space Propulsion Laboratory, at NASA's Johnson Space Center. She earned a Master's and a Ph.D. in Oceanography from the University of California San Diego and worked as a researcher at Cornell University and at the University of Washington, specializing in collecting and analyzing underwater acoustic data in the Arctic Ocean. Her multiple research expeditions sparked a passion for science diplomacy, the discipline that links scientific knowledge to international decision making. During 2018 she served as a Nippon Fellow at the United Nations’ Division of Ocean Affairs and Law of the Sea, focusing on ocean governance. She also supported the Costa Rican diplomatic delegations in multilateral climate and ocean negotiations and was an adjunct professor of climate governance at the UN University for Peace. In 2021, she completed a Master’s in Public Policy at Princeton University concentrating in international relations and science policy. ‍ In 2019, Melania represented Costa Rica in the third cohort of the Homeward Bound expedition to Antarctica, a global leadership initiative for women in science, becoming the second Costa Rican female scientist to work in both polar regions. In order to share her experiences in extreme environments and her advocacy for Latina women in STEM, she shares scientific content about climate change, ocean conservation and female empowerment through her social media "La Tica Polar"