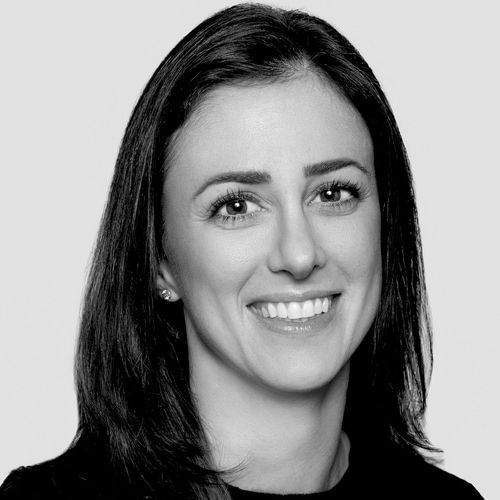 Noor Sweid is the founder of Global Ventures, a Dubai-based, growth-stage venture capital firm focusing on investing in emerging markets.

Previously, Noor was the Chief Investment Officer at The Dubai Future Foundation, and a Managing Partner at Leap Ventures, a growth-stage venture capital firm based out of Dubai and Beirut. Noor moved back to Dubai in 2005 and joined her family business, Depa. Implementing best-practice corporate governance and enabling the scaling of the business tenfold in three years to reach US$600 million in revenues, Noor then led the IPO for the company in 2008, on the NASDAQ Dubai and the London Stock Exchange. Noor is Chairperson of the Middle East Venture Capital Association, was on the Founding Board of Endeavor UAE, and serves as a Director for MIT Sloan, TechWadi, The Grooming Company, the Collegiate American School in Dubai, as well as the portfolio companies of Global Ventures. In 2018, Noor was named as one of the World’s Top 50 Women in Tech by Forbes, and received the Arab Woman Award for Finance. Noor has also been named in the Arabian Business 100 Most Powerful Arab Women list three times, and has been profiled on the covers of Forbes Middle East, Entrepreneur Middle East, and Arabian Business magazines.