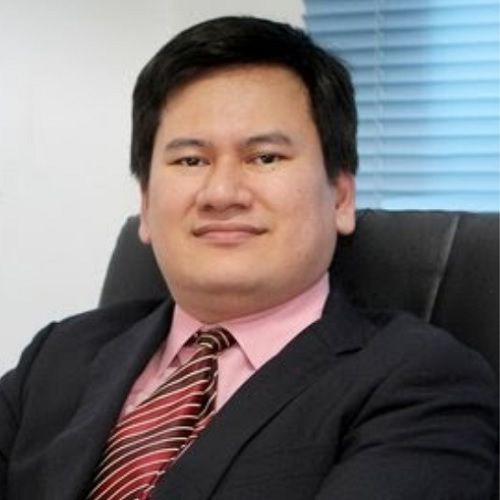 As one of the only three astrophysicists in the Philippines as of 2017, Rogel joined the Department of Science and Technology and served as the head of the National Space Development Program which was launched in order to set up the foundation of a future space agency.

He also set up his own firm, Regulus SpaceTech Inc. which is involved in space research and development, education and consultancy. After graduating from both his degree in applied physics and his master’s at the University of the Philippines, Sese worked at the Los Baños campus as an instructor. He briefly stopped teaching to pursue a doctorate degree at the University of Tsukuba in Japan and took computational astrophysics as his specialization. He moved back to the Philippines in 2011. Rogel has been a strong advocate for space education, promoting programmes in high schools and elementary schools through the Philippine Space Science Education Program, which also led to more universities in the Philippines offering degrees in aerospace engineering. Rogel has also lobbied for legislation related to space science, and contributed to the writing of the proposed legislation which aims to establish the national space agency. Rogel, along with 7 other Filipino scientists, were included in Asian Scientist 100 list released in 2018, which recognizes the contribution of individuals in Asia in the field of science and technology. Their inclusion was recognized by the Senate of the Philippines via a resolution.