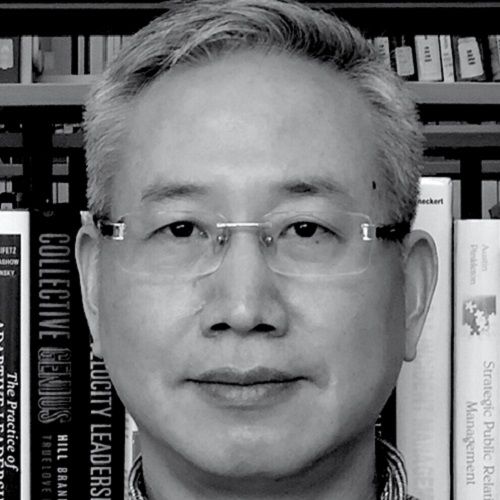 Mr. Sun held several senior executive positions both in China and Europe. He started his career as a system engineer of launch vehicle design and followed as project manager of international satellite launching service in China Academy of Launch Vehicle Technology (CALT). He was a founding member of China Manned Space Agency (CMSA) in 1993 and worked as General Designer Assistant for China Manned Space Program (CMSP) for 8 years, he was in charge of launcher system specification definition, system coordination and interface control among spaceship/launcher/spaceport, and conceptual study for RDV as well. After the maiden flight of Shenzhou spaceship, he moved to Munich and worked as Managing Director of EurasSpace GmbH to promote the Sino-European cooperation in space for 8 years. He founded CASC (China Aerospace Science and Technology Corporation) European Office based in Paris in 2010 and served as premier Chief Representative in the office for 7 years. He was deeply involved in most of the joint space programs between China and Europe in this period.