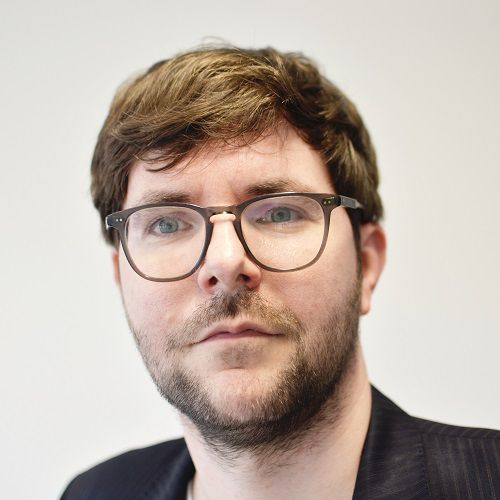 Tom is the visionary behind Berlin Space Technologies (BST). He is fostering space industry that is truly commercial since almost two decades. Many activities which he pioneered in the early 2000s are today known under the umbrella of New Space.

His goal is to bring about the Henry Ford Moment for Space. To this end he steered the research focus of BST towards technologies enabling mass manufacturing for satellites. As a logical step to implement his vision he has built a factory with an annual capability of 250+ satellites (50-150kg) as a Joint Venture with Azista Industries, in India. He started his foray into the space industry as project manager for the Dobson Space Telescope (DST) at TU Berlin in 2002. Under his guidance DST acquired research funding from ESA’s advanced project team, was flying on an ESA parabolic flight campaign and made the spin-off in 2006. After that he took position as the innovation manager for the space industry in Germany’s capital and subsequently co-founded Berlin Space Technologies in 2010. His work enabled BST to attract commercial customers, to not depend on government funded R&D and thus establish itself as one of the worlds leading New Space companies.