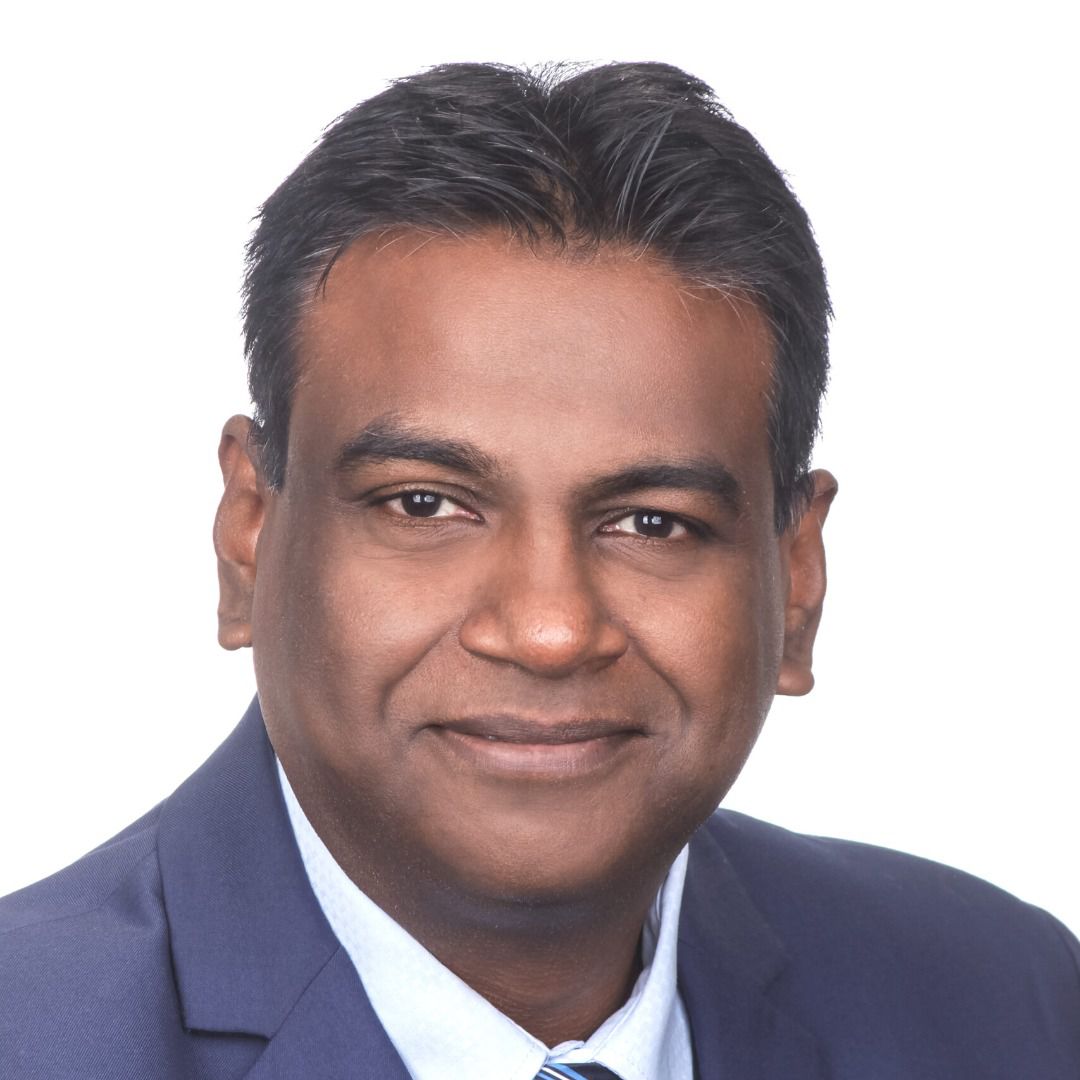 Dr. Munsami is the 5th honorary Chancellor of the International Space University. He was appointed as the Chief Executive Officer of the South African National Space Agency (SANSA) on 3 January 2017.

Dr Munsami has held a number of positions within the Department of Science and Technology, with the latest position held being the Chief Science and Technology Representative of the Department of Science and Technology since February 2016. Dr Munsami has a clear understanding of the space industry and has engaged with SANSA on a number of occasions. Among Dr Munsami’s achievements, he was involved in the Strategy and Policy development for the South African national space programme. Dr Munsami currently Chairs the African Union Space Working Group, which developed the African Space Policy and Strategy that was approved by the African Heads of State in January this year. As the Chief Specialist for Astronomy, during his employment at the Department of Science and Technology, Dr Munsami was involved in the development of a National Multi-Wavelength Astronomy Strategy and the SKA Readiness Strategy. Dr Munsami’s academic background includes a BSc in Physics & Mathematics, BSc Honours in Physics, and a PhD in Physics from the University of KwaZulu Natal. Dr Munsami has completed a Program in Business Leadership (PBL) and subsequently obtained his Masters in Business Leadership (MBL) through the University of South Africa.