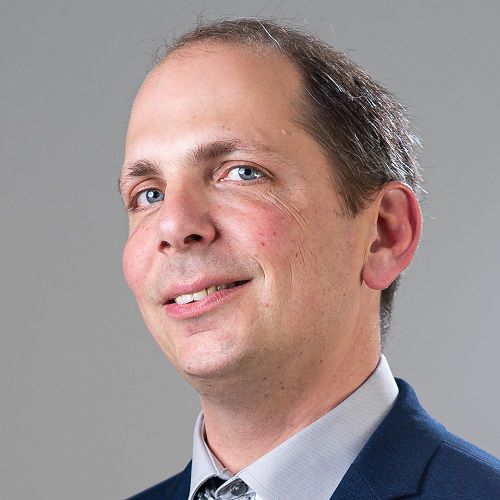 In 2019, Yoav was the Deputy Mission Director of the first ever privately funded lunar mission.

Yoav Landsman graduated from the Technion – Israel Institute of Technology, with a B.Sc. in Aerospace Engineering in 2002. During his last year of studying, he began working at the Israeli Aerospace Industries (IAI) as a Satellite Engineer in the AMOS communication satellite command center. In this role, he helped modernize operations methods, and lead the absorption of new satellites to the fleet. Later he became the Head of the Satellite Engineering team at the Operations Center. In 2011, he became the Chief Systems Engineer of IAI's then most advanced satellite, AMOS-6. At the same time, Yoav studied his master’s degree in the department of Geophysics and Planetary Sciences at Tel-Aviv University. Yoav left the industry in 2012 to put his passion and skill into education and public outreach. He became a sought-after lecturer and interviewee for science, technology, and everything involving space. In mid-2013, Yoav was recruited by SpaceIL to the role of Senior Systems Engineer of the Beresheet Lunar Lander. Yoav is also an alumnus of the International Space University (ISU) Space Studies Program 2019, where he studied in the business and management department. In December 2019 he left SpaceIL to become a space entrepreneur. Yoav lives in Hod-Hasharon, Israel with his wife, their two teenage children and three cats.