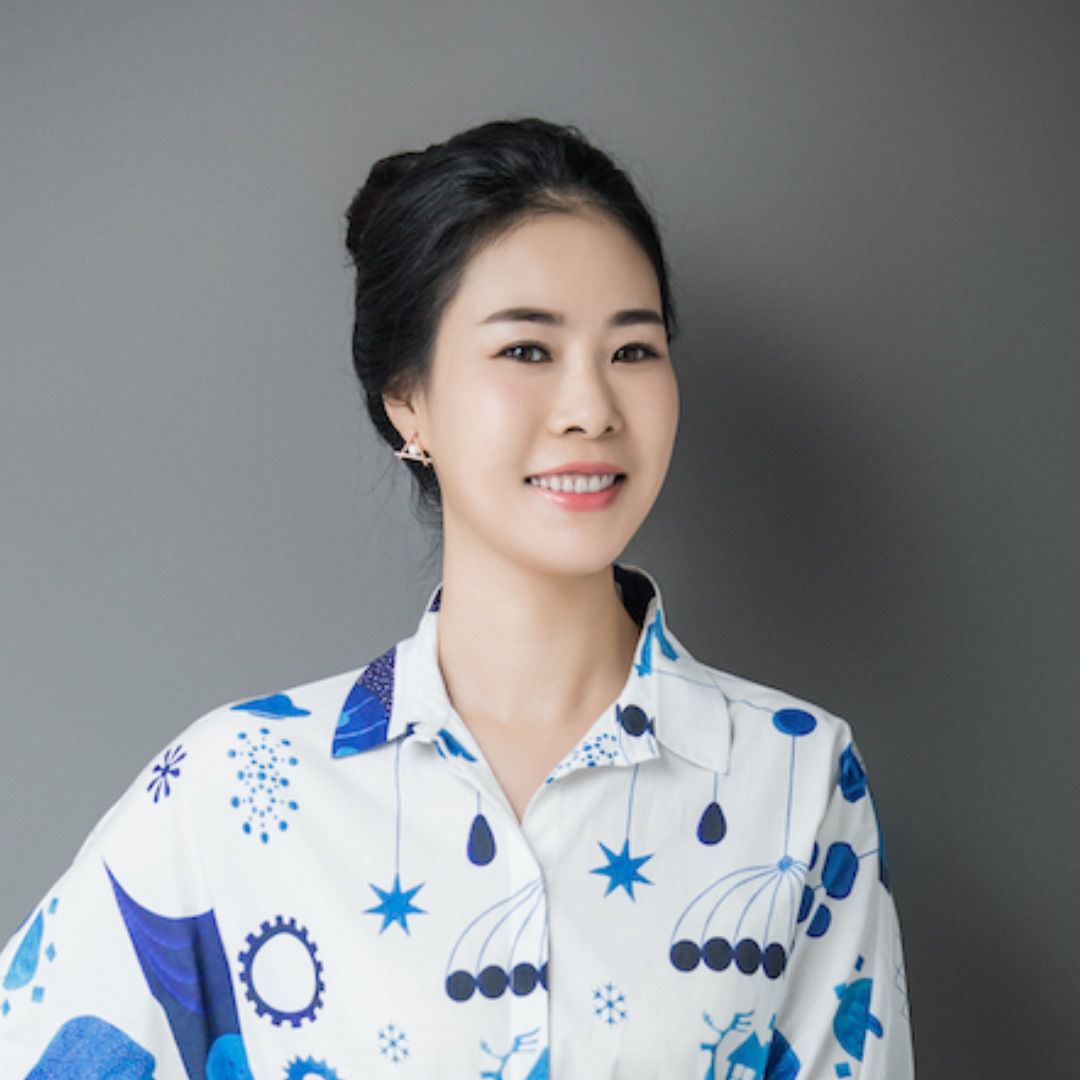 Ms. Peng is a co-founder and President of Beijing Commsat Technology Development Co, LTD, a leading private commercial satellite technology company in China since 2015. Commat’s commitment is to make aerospace technology, particularly satellites, relevant to everyone’s aspiration for a better life. With her leadership and collaboration with other partners, Commsat has been recognized by the Chinese government as a qualified high-tech company on both Beijing municipal and China national levels.

In 2018, she led the team to a launch China’s first education satellite for sharing with K-12 students across the country and Ladybeetle serial satellites as a proof of concept for Internet of Things applications. To date, Commsat’s eight satellites, including the first-ever 100KG-grade model built by Chinese private companies, are operating well in orbit and servicing commercial users. In 2019, Ms. Peng started her new endeavor in LEO satellite internet and successfully made Commsat an active participant in China’s new infrastructure construction, including the next generation of mobile internet across the earth and the space. In 2020, Ms. Peng led her team to build a new satellite manufacturing factory in Tangshan, Hebei Province. Upon its completion in the second half of 2021, it will be China’s first privately owned satellite factory with annual capacity of up to 100 LEO satellites. With her business and societal achievements, Ms. Peng has also been awarded by various external organizations: 2015 - "New Leader in China's Economy" award from "China Economic Herald." 2019 - One of "100 Champions of New Businesses " from Cheung Kong Graduate School of Business 2019 - The Silver Prize of Beijing Municipal Science and Technology Progress Award from Beijing Government 2020 - “Tangshan Mayor Special Award” by Tangshan Municipal Government 2020 - "Most Remarkable Businesswomen Award” from Startup Zone