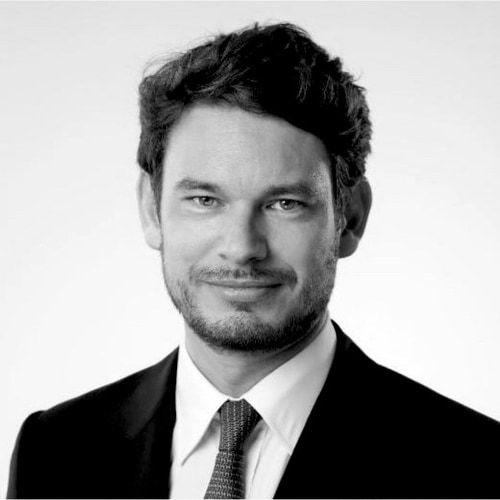 Charles-Henri Levaillant is the Digital and Client Development Director of Louis Vuitton. Prior to this role, he acted as Advisor to the Chairman and CEO of LVMH, and as General Manager of several businesses of the Chemical company SOLVAY, in the field of Peroxides, Phenol and bio-products.

He worked previously for VIVENDI as Vice President of strategy and development, where he led the acquisition of GVT, a fast growing fixed, Internet and TV operator in Brazil, which he subsequently joined to head the Customer Experience division. Mr. Levaillant started his career holding several positions for the French civil service, including Counselor to the Minister of Research, and for the European Institutions in Brussels, where he presided over the negotiations on the EU telecommunications framework law. Mr. Levaillant is a graduate from Ecole Polytechnique and Stanford University.