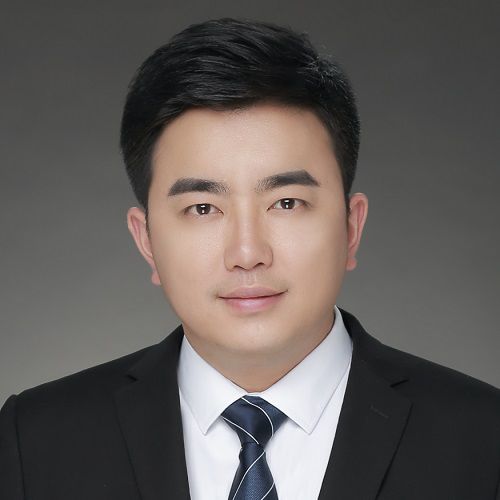 Feng Yang is the Chief Executive Officer of Spacety. He founded this company in 2016, which became one of the fastest-growing private space companies in China.

As founder and CEO, he established a bold and inspiring vision for the company: to make space accessible to everyone through low cost satellites. Under his leadership, Spacety successfully launched its first satellite “Xiaoxiang-1” in 2016 - which was also the first satellite built by a private company in China. Over the past four years, Spacety has launched and operated 18 satellites for science and technology demonstration, which makes the company the number one private space company in China in terms of satellites launched. Feng Yang is also very active in the Chinese space community and academic societies, and holds several positions. He is an Adjunct Professor of Beijing University of Information Technology. Feng Yang graduated from the Department of Electronics Engineering, Beijing University of Aeronautics and Astronautics in 2003. Before founding Spacety, he worked as the CEO of CRStech, a company that provided products and services to support many major Chinese national space programs such as human space flight, lunar exploration, Beidou navigation, etc. He also worked for UCAS, a subsidiary company of CAS, as the Manager of Space Payload Division, on system design and development of the experiment rack for the Chinese Space Station.